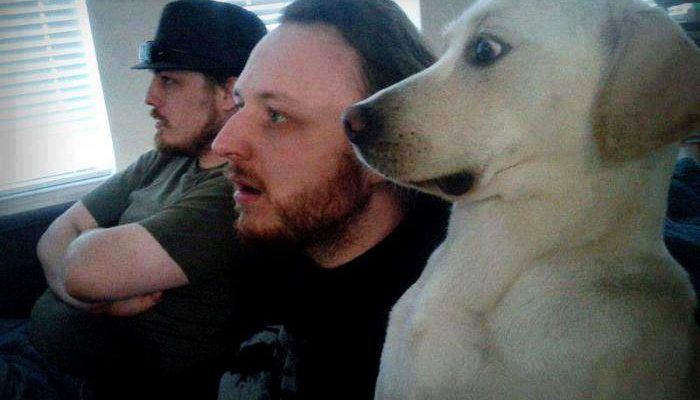 Rather than venture down some long-winded path, harping on such an amazing level of stupidity. I have decided to simply show you a list of what I know to be some of the best examples of stupidity ever perpetrated by a people. Upon themselves. And the world. And this list is nearly 4 years old now, and still going. That alone, should give you a clue of what’s going on here?

Unless otherwise specified, I shall not attempt to explain the reasoning behind my choices here. Because if you don’t know where you went wrong. Then you’re either too stupid to begin with. Or your paper-thin ego won’t allow you to accept it altogether.

So here we go folks…

I would love to continue. But sadly, at this point, it’s all I can come up with. As time goes on, or I wake in the middle of the night with something new, I shall add to this list. And the rate this place has been going. I might be able to add something new, on a daily basis.

Keep in mind, those of you Filipino’s who may be reading this. The above is not just my opinion. It’s the same with a number of different nationalities who have either visited your country. Or encountered you abroad. Some of us even see moving to the Philippines as a source of great amusement. From watching the evening news. To seeing someone force their way IN through the OUT door. The stupidity of the Filipino never ceases to amaze.

Some have pointed out this appears to be a “rant” of some sort. It isn’t. It’s simply an ever-growing list. And there is neither a point to be made. Or a solution. And a vote of thanks to those commentators who made me realize a change had to be made regarding the possibility the entire world shared a similar opinion as myself.

2 Replies to “Filipino Stupidity Never Ceases To Amaze The World”