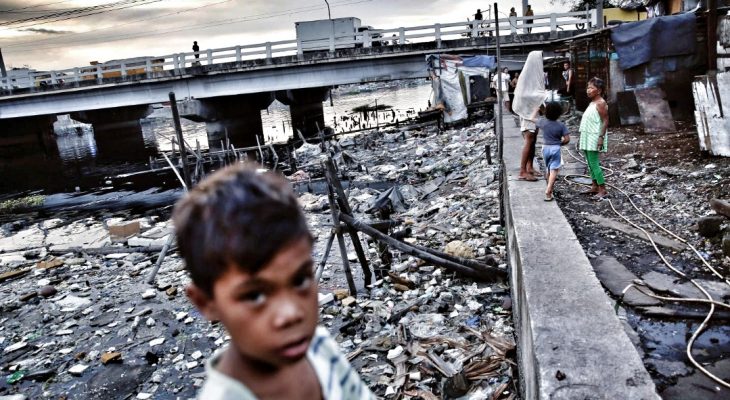 “Under the proposed law, children aged nine to 18 who commit serious crimes like murder, homicide, rape and violations of the Comprehensive Dangerous Drugs Act of 2002 would be committed to an Intensive Juvenile Intervention and Support Center (IJISC), a special facility within the youth care facility called ‘Bahay Pag-asa.’

“Children in the IJISC would be required to undergo a “more intensive multi-disciplinary intervention program.”

“Children aged nine to 18 who have repeatedly committed criminal offenses and have undergone a community-based intervention program would be committed to a Bahay Pag-asa, upon written authorization of their parents or foster parents, or by petition for involuntary commitment by the Social Welfare department.”

“The bill also seeks to punish those who induce or coerce children to commit crimes with a jail term of up to 40 years.”