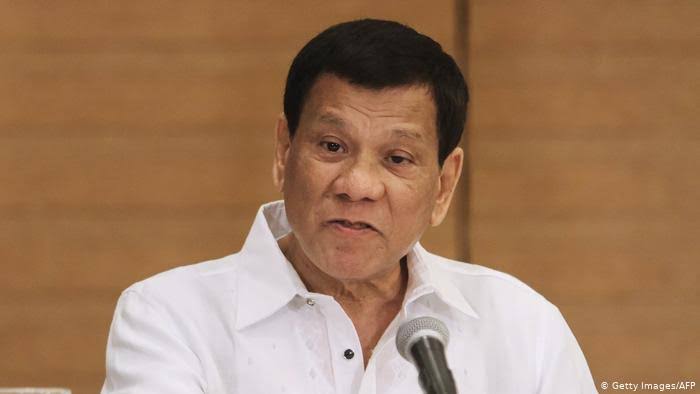 Mr President, if the recent development regarding ABS-CBN, Koko Pimentel, and even Rappler, and that exquisite eating of your words on national TV–apologizing to the evil Tagalog oligarchs you have always demonized are any indication, you are in danger of losing a lot of supporters this time around.

That little bullshit survey you have always enjoyed for its stratospheric rates just might take a serious dip to make you rethink just how utterly disappointing it is to defend and support someone who cannot deliver at the expense of being ridiculed over and over by opportunists enjoying your spectacular fumbles.

It’s not that people will turn yellow or red, because people are now informed enough to know those two are the absolute lowest specimens of cockroaches, but the capital with which you have laid as a foundation in your campaign about punishing law-breakers without any second thoughts has been eroding for some time now and a lot of your passive supporters have just kept quiet about it.

Turns out you’re all just talk. Posturing and idolizing Lee Kuan Yew ain’t the same from doing things like Lee Kuan Yew. Time to make a decision Mr President. Walk the talk or lose the confidence of the majority who support you to deliver punishment to those who flaunt their power by disobeying the laws of the land.

P.S. At least fire your comms team and buy out the spin doctors from the Noynoy era. Those assholes were great. If they managed to make a non-functioning dimwit like your predecessor seem like a mediocre worker, imagine what they can do for you.