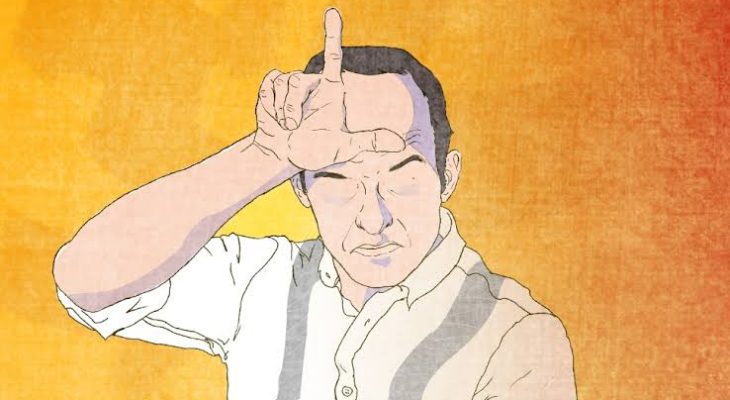 Your brand of yellow politics and the personalities behind it were the ones the people have had enough of and awakened from as far as your assertions about them not learning anything, or still stuck in a perpetual slumber with no hopes of awakening are concerned.

Three elections in a row with dismal results for the like-minded personalities you supported should have clued you in to that fact; but you’re still insisting on the realties you wish to ram down the majority of the population’s collective throats with threats ranging from the most mundane (cancel culture) to abominable (wishing/celebrating someone’s death).

Still in denial that your dogmatic hatred and beliefs about history and politics cannot be opposed—or at the very least questioned—while throwing a tantrum on why people refuse to see things the way you want them to does nothing for you and the cause you’re supposedly fighting for.

All of this while loudly proclaiming you’re the paragons of intellect and morality, and that anyone who deviates from the template should not be surprised at all the pejoratives you would hurl upon them.

Recent elections chronicling your massive failure and you’re still doing the exact same thing and expecting different outcomes. And of course we are definitely grateful because we know you did it not only for yourselves, but also for the rest of us clueless idiots. But at this stage, that distinction is already beginning to blur.

Maybe we’re not the only idiots around here.