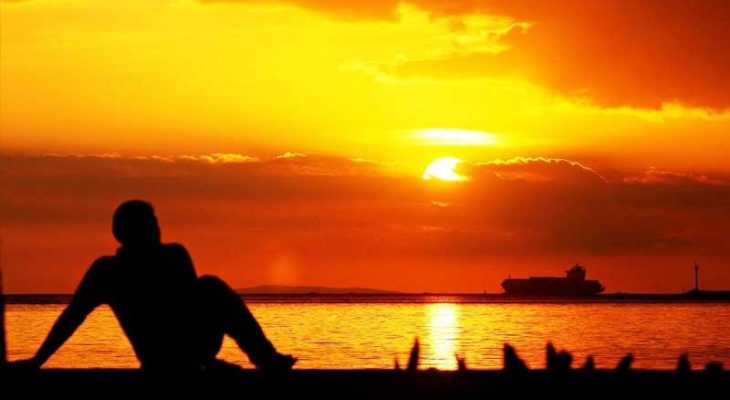 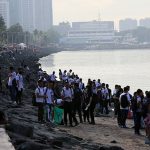 When Duterte won the presidency, machinations started in trying to deposed him. And those were not clandestine operations but open campaigns against a duly elected president. Every bad joke, any misogynist remark, any fentanyl laced rumor, any allegation of wrongdoing were exploited with only one purpose. Drive Duterte out of Malacanang,

But actions always speak louder than voice. In spite of the clamors from the bishops who think they should rule the country, the protest against everything by communists who will not accept they are communists, the empty “ngawngaws” of the disgraced and the ousted traditional politicians, Duterte continues to enjoy an approval rating most leaders of the world will kill and die for. And this is almost three years since he took office.

When he closed Boracay, the world’s number one island, to be cleaned up and rehabilitated, accusations by the opposition ranged from selling the island to the Chinese to building casinos to making it a drug haven abounded. Months after, Boracay reopened to the delight of the citizens and tourists the world over. All the damn accusations disproved but no apology rendered from them whose manure covered faces continued the insanity of their malevolent intentions.

At the break of 2019, Duterte called for the clean up of Manila Bay. Thousands of volunteers heeded his call and within a day or so, the sunset famous the world over was beheld and magnificently enjoyed again. Duterte rallied the people and they responded. Amazing what true leadership could accomplish!

Political will transcends complacency and doubt. It makes the people believe in themselves and achieve what is supposed to be impossible. It makes them realize that the country’s fate and their destiny lie on their hands.

If Duterte’s accomplishment as president can only be making the people shed the regionalism, the division, the selfishness and the”misery loves company” thinking of the “talangka”, he has accomplished more than enough. If he can institute what true citizenship is and make each Filipino treasure the only country he has, he deserves to be placed on a pedestal. The foul mouth “kanto boy”, would have finally made his parents proud.

Boracay is clean. Manila Bay will follow soon. And the rest of the Philippines. It is the attitude. The mindset that love of country and patriotism can only bring progress for the country and each Filipino.

Beyond the Bay, beyond Boracay, expectations and hopes abound.

Yes, it can be done!