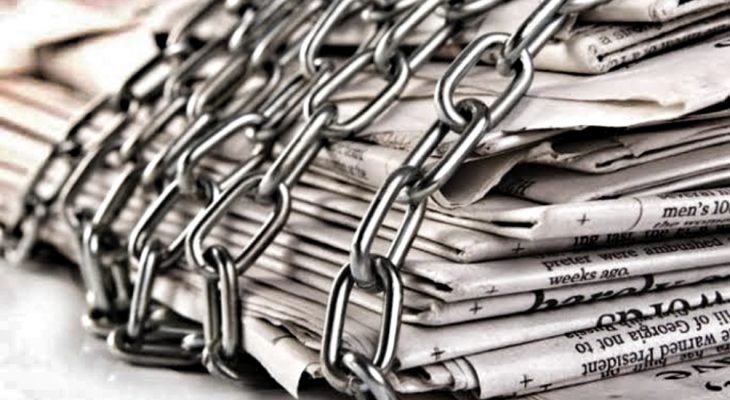 “First of all, we must dispense with the twisted idea of ‘media freedom,’ at least in the terms by which it is defined by those who now cry that it is under threat. Freedom of speech or expression is considered a near-sacred right in most democratic societies, including this one. But freedom of expression is not a one-way street with a single lane. All it means to a media entity (or anyone else) is that the right to expression cannot be denied for its own sake; in other words, shutting down newspapers (as Ferdinand Marcos did) or arresting dissident writers simply because they are critical of the regime, and for no other valid reason provided by the law, is unacceptable.”