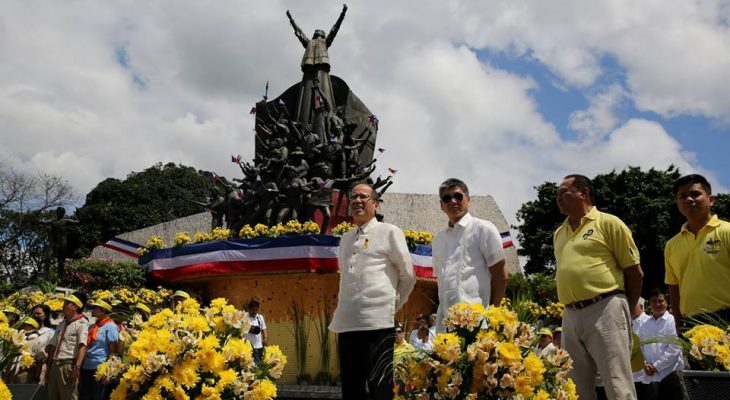 33 years ago a nation celebrated their victory in toppling a dictator, vivified by the mainstream media the Filipino people danced, jumped, and sang but forgot to think about what’s gonna happen after.

Sometimes I ask myself did the nation really win? Did “The People” really gain power? I know for a fact that one family did. Hailed as heroes, crowned as saints, even their most nonsensical statements made people cheer. 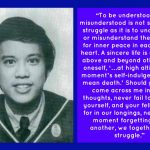 “To be understood or misunderstood is not so much a struggle as it is to understand or misunderstand the longing for inner peace in each man’s heart. A sincere life is not to go above and beyond others and oneself.., at high altitudes, a moment’s self-indulgence may mean death. Should you ever come across me in your thoughts, never fail to include yourself, and your fellowmen, for in our longings, never at a moment forgetting one another, we together will struggle”

The Filipino people were stuck in celebrating yearly for the past 33 years that they seemed to have forgotten to harvest the fruits of this “victory”, some people didn’t forget and for that, they paid the ultimate price. 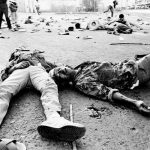 In just a year after this victory the “People who should’ve been empowered” were gunned down causing the end of peace talks between the government and the National Democratic Front resulting in decades of bloodshed, but this didn’t stop the Filipinos from celebrating it again the following year, the year after the other and so forth.

Fast-forward, after decades of celebration the allies of these heroes and saints saw this “victory” as a stairway to gain power making them the country’s oligarchs, dynasties etc. nobody noticed this still because they made sure that we re-live this victory every year and be reminded about how much we owe it to one family. From the people present during this “revolution” to their children and maybe to their children’s children too, they made sure we knew who we owe it too and yes we must celebrate it too.

The effectiveness of this machinery was evident during the Presidential Elections in 2010,  with a mediocre track record, no solid platform, a lousy campaign ad mostly a reminder of this “victorious revolution” and the narrative of the heroism and sainthood of his parents the Presidency was just a mere walk in the park.

Noynoy Aquino, the worst president of all time — Enrile

This is the summary of his 6 years. The country gained Democracy and Freedom from tyrannical rule, at the expense of critical thinking.

So again I ask myself or maybe you should too, was it really the people who gained power?