This crazy broad is talking out of her backside. Contract labor became the norm after Cory took over in 86, and has remained ever since. Like Cory and the other Liberal minded shysters, she knows Damn well contract labor is a major form of controlling the masses. Have them fear job loss on a daily basis, and they’ll work harder (and for less), if they believe it’ll keep their job.

Believe me… if this nitwit gets elected, she’ll stop fighting for the rights of the people. And start fighting to increase her bankroll.

Sun Feb 24 , 2019
33 years ago a nation celebrated their victory in toppling a dictator, vivified by the mainstream media the Filipino people danced, jumped, and sang but forgot to think about what’s gonna happen after. Sometimes I ask myself did the nation really win? Did “The People” really gain power? I know […] 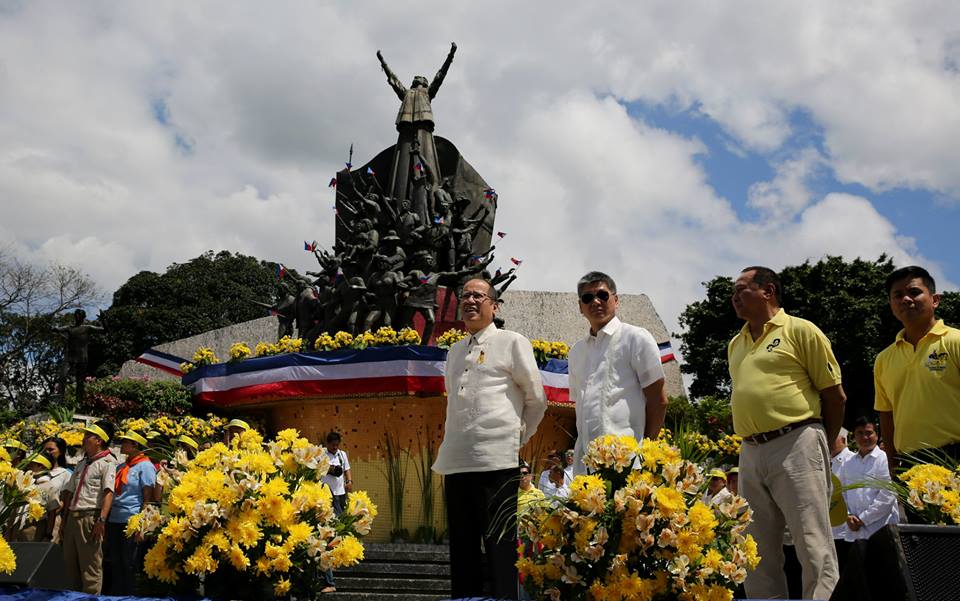