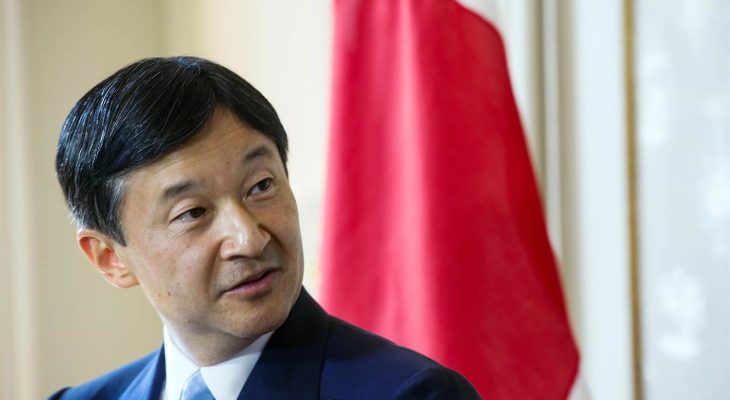 Whale meat sold like canned tuna, corporal punishment completely legal, no consumption tax, and smoking! Yes! inside trains, inside faculty rooms for schools, etc. some of the memorable things Japan had during the Showa Era 昭和時代 ( enlightened peace era ), this was 1926 until 1989 a period where most millennials like me were born, it ended during the wartime Emperor Hirohito’s death on the 7th of January 1989 on that same day after the announcement of his death the grand steward announced for the first time that the Emperor had cancer and revealed details about it this marked the beginning of his heir Emperor Akihito’s rise to the chrysanthemum throne thus beginning the era of peace also known as the Heisei Era 平成時代( achieving peace ).

On Monday at exactly 11:30 am JST the name of the new era will be announced by the Japanese government a month earlier before a new era begins on the 1st of May, this is in line to the current Emperor Akihito’s abdication a day before due to health reasons.

Japanese Cabinet members will draw up a short list of scholars and experts in fields such as Japanese/Chinese Literature, Japanese History, and East-Asian history to come up with a name. Kyoto University’s Nobel peace prize winner in Physiology and Novelist Mariko Hayashi will be included and the rest will also be announced the same morning.

Ankyu  ( peaceful and permanent ) is rumored to be the new name but we have to wait until Monday for the start of a new era.