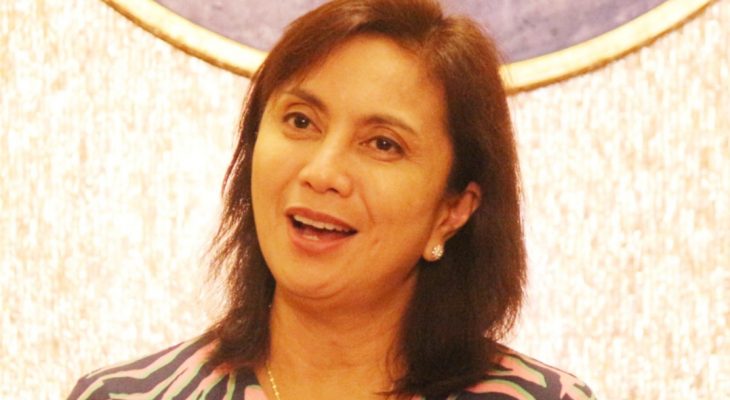 I know Leni’s only job as VP is to wait for the President to die. Some job, huh? Maybe that’s why she grasps at any opportunity to make like the Opposition leader she never quite stepped up to.

Well, it’s her fault. If she at least tried to get along with President Duterte, she would at least have some sort of role in his Cabinet. But no. She chose to continue to be loyal to the losing camp.

Well, she now sows what she reaps. She gets the losing end as a result of hanging out with and parroting the ululations of losers.

“Rape exists because of rapists” daw.

I ask a lot of questions…