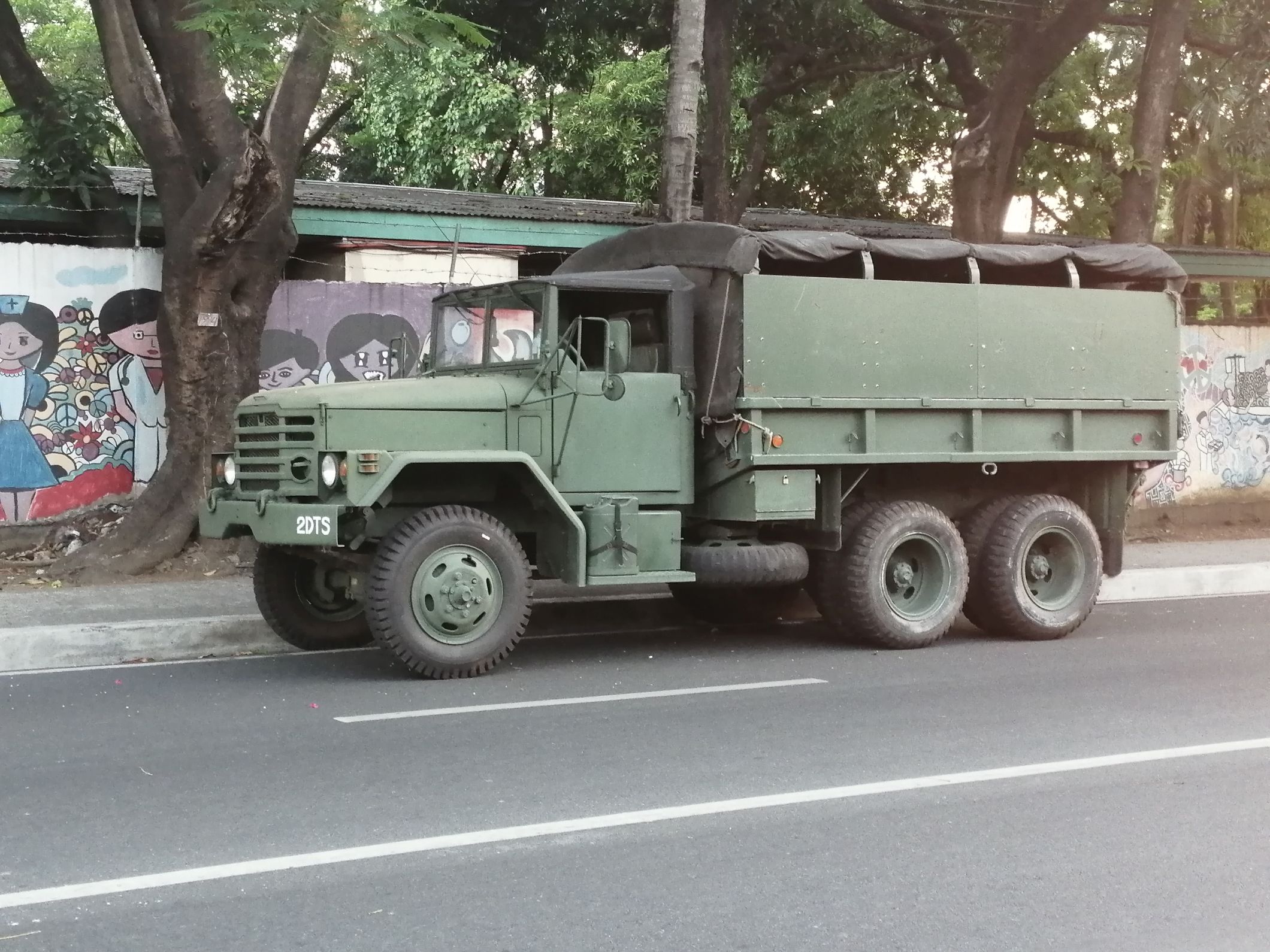 I at first held the latter view. I quoted on my page that Malcolm Gladwell, in his article about the shooting of Amadou Diallo, that training might have helped the police officer avoid shooting Ragos.

But a Facebook friend who says he is a former Canadian Army man jumped into my post and told me something else that made me understand more about the first view.

And no wonder some say, show concern for military and police personnel, they’re taking the brunt of the hardship of this lockdown as much as the medical workers do. And we stay-at-homers are lucky not to be out there.

Ragos was a stay-at-homer, although he can’t go home now.

Many factors are still not covered in this incident. For example, if the man had a mental condition, shouldn’t his family not let him go out? Or did they send him out for an errand that someone else could have done? What happened before the video was taken and what got it started? And in that incident, if Ragos had a mental condition, the policeman would not know it at once.

But in the end, whatever happens to the cop who shot Ragos, whatever punishment or accountability there will be, it will never bring back the dead. Focus should be on preventing a similar incident from happening again.