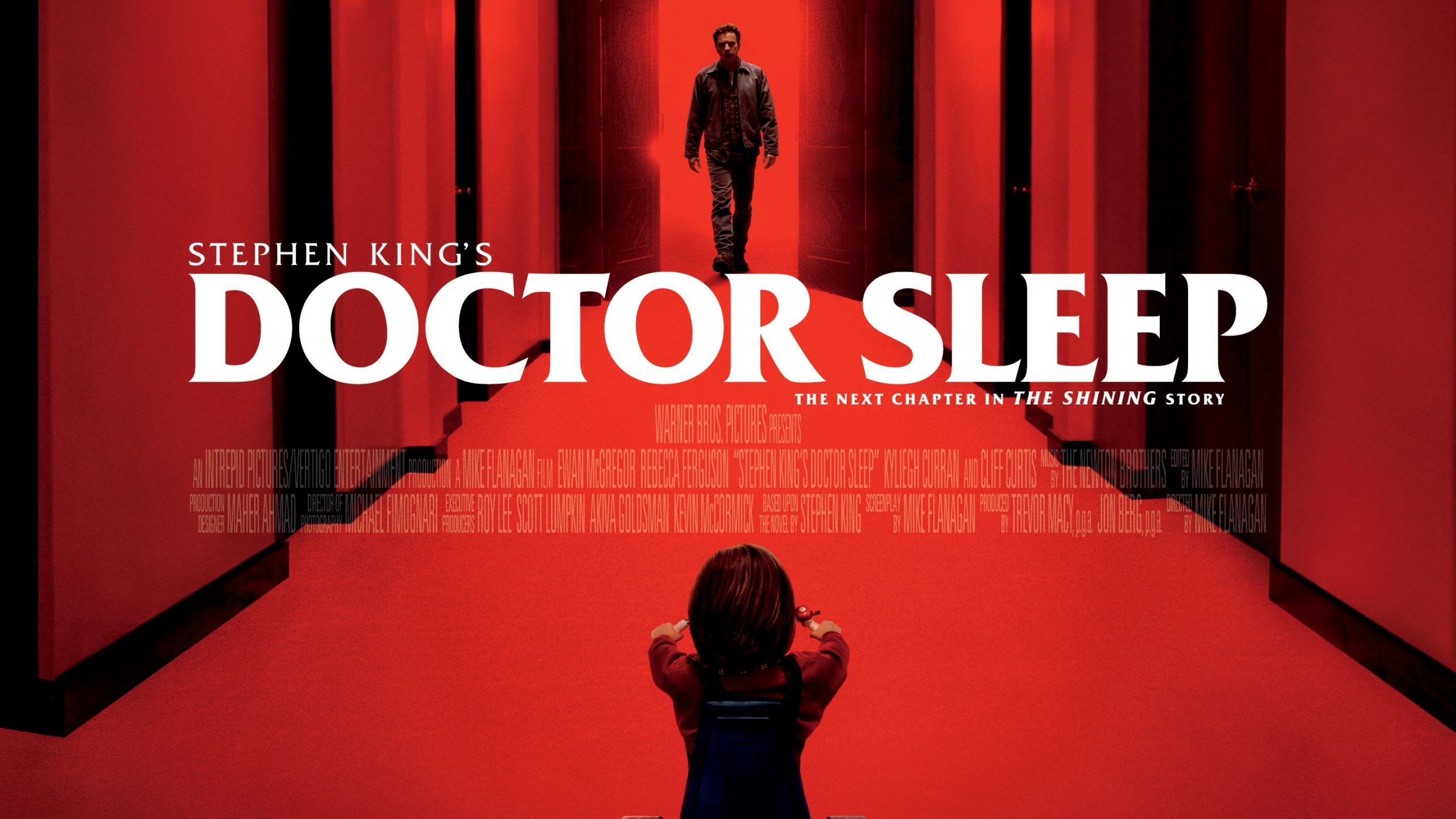 This was one of the few movies I regretted to have missed during its normal run. I have been watching several movies at home during this entire quarantine and I always re-watch it or some key scenes in it from time to time. I had very low expectations as I have never read the novel and thought it would really take some incredible talent on the part of the filmmakers to surpass or even reach the level of its predecessor The Shining done by Stanley Kubrick, despite Stephen King’s disdain for it.

But the movie managed to stand on its own merit without relying too much on the original, and had respectfully done a fine homage to The Shining by utilizing ALL the key elements of the original movie. Even the new actors who played the roles done by the original 1980 cast easily fit into the characters and imbued them with the unique ticks of their 1980 counterparts that, save for the slight differences in their appearance, would make you think this was the original cast doing the 80s-era scenes.

What made it even more engaging was that it featured a more interesting group of villains compared to the hotel/ghosts of the first one. The kind that makes for a satisfying viewing when their comeuppance caught up to them.  Definitely up there with the great sequels like Blade Runner 2049. Here’s hoping Mike Flanagan sets his sights on other King novels like The Dark Tower series and the Bachman books—specifically The Regulators. Handled correctly, it would be a great cinematic blast.