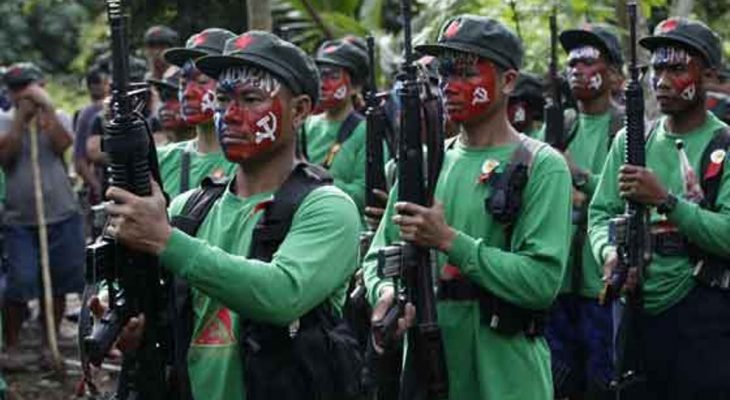 Know what the NPA and other terrorist groups have in common? A massive messianic complex and amoral justifications for the atrocities they have committed.

All in the name of a moronic ideology that has been extinguished and proven as a failure in societies with thinking citizens not weaned on ABS-CBN shows.

Just listen to their mouthpieces like Teddy Casino, Carlos Zarate (erratum to “Ernie“- admin) and Sarah Elago. You’ll always hear or read these high-profile jokers referring to these armed criminals as “freedom fighters” or “revolutionaries”.

When not defending them, you can expect their silence. The kind that will make you do a double take to make sure they haven’t gone deaf.

Especially when it came to the kind of body count and human rights violations their comrades have committed against a civilian population; but have no problem condemning when the state retaliates and puts them in their place.

Very convenient when you have the CHR and mainstream media with you on that area—always ready to frame the narrative as abuse of the armed forces against them poor revolutionary VICTIMS instead of the much-deserved extermination of these pests.

Oh and of course Kiko Pangilinan and that woke daughter of his to bail you out, anytime. We don’t want to leave them out considering the amount they have coughed up for the latest “victims” of government abuse.

With the recent ANAKBAYAN opposition to the National ID initiative, it looks like the usual calm exterior of the NPA’s front organizations were rattled enough to issue a laughable 5-point “fact” list that may as well double as a commie survival guide.

That hasty reaction may have revealed a potential opening to end these leeches’ operations and constant harassment to businesses and civilian locals.

Time to put an end to these freeloading and murderous scumbags once and for all.