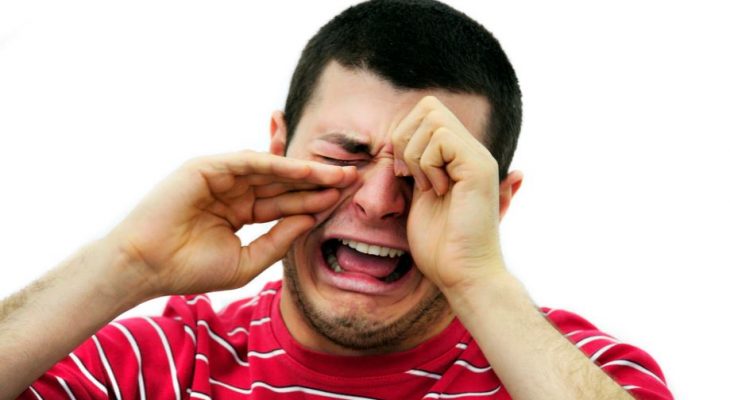 It’s tough being a ‘woke’ kid (and non-kids, at that) these days. It’s not like 20 or 30 years ago when youthful idealism and stupidity oftentimes crossed and produced ‘wokes’ of that generation. Come on, admit it. We’ve all been there. That indignant scowl at how the world could be so unfair and cruel and how you”ll make it a personal crusade to change things, yadda yadda yadda until the cows come home. That’s why the likes of Joma Sison, Teddy Casino, and Sarah Elago are geniuses. They’re the terrorist equivalents of pedophiles in that they know precisely how to take advantage of a person at the most vulnerable stage of his life. But I digress.

It’s all fine and Hollywood vignettes about the triumph of good over evil with a bombastic heroic soundtrack in your head until you got a job and actual responsibilities. Suddenly world peace and equality don’t figure in the equation a lot more than the more important concerns you have this time like how many vacation leaves you have left, your overtime pay, and the workload. And wondering if that pathetic sick leave excuse you gave just to watch a concert would fly. Give it a few more years and you’ll know beyond any shadow of a doubt that the world is inherently designed to be unfair. Anyone who tells you otherwise, or say they have a way to make it different are either brilliant con-men or cave-dwelling idiots.

Which is why the recent cries of indignation of the usual SJWs on  the net over the way China has muscled its policies on Hong Kong is amusing. Amusing in that there really is nothing you can do on how a government chooses to run the country accordingly. Looking at it from a Western perspective, which have long been antagonistic to traditional Asian approaches to management and culture, would of course raise a lot of eyebrows. A lot of Pinoy kids have been sharing articles like this one from the Atlantic, who wanted to hit two birds with one stone with its anti-China and anti-Duterte rhetoric:

China’s actions have again given rise to the possibility of a lawsuit by Vietnam in an attempt to hold China to account. (Successful legal challenges to China’s maritime aggression are not unheard of: In 2013, the Philippines lodged a complaint challenging Beijing’s expansive claims of sovereignty over the South China Sea. Three years later, Manila was handed a victory when the Permanent Court of Arbitration in The Hague ruled in the country’s favor. By then, however, Rodrigo Duterte, who has been friendly toward China, had been elected president.)

Beyond China’s actions, its messaging has also had a largely negative impact on public perceptions, oscillating between ill-advised friendly overtures and pugnacious statements. Much of the latter has come through Beijing’s “wolf warrior” diplomacy, which has seen dozens of Chinese diplomats and spokespeople take to social media, predominantly Twitter, to target detractors and sow misinformation. In most places, “Chinese officials are not making any attempt to calm things down or be conciliatory,” Poling said.

The attempts to play nice have been equally unsuccessful and more publicly embarrassing. In April, while much of the Philippines was under lockdown, the Chinese embassy in Manila released a song and accompanying music video that were meant to promote being “friendly neighbors across the sea.” The maudlin ballad—“Iisang Dagat” (“One Sea”)—was written by the Chinese ambassador, yet its timing was curious, coming just days after the Philippines had lodged a diplomatic protest over two incidents involving Chinese maritime aggression. The song was roundly panned and, perhaps aided by weeks of shut-in boredom, the perfect target for relentless online mocking and meme-ifying by netizens. An opinion piece in the Philippine Daily Inquirer declared that it had displaced Frank Sinatra’s “My Way,” a song linked to a string of drunken bar fights, many of them deadly, to become “the ditty most likely to provoke a brawl anywhere it is sung.”

Antonio Carpio, a former supreme-court judge who retired last year and who is a critic of Beijing’s provocations, told me that as long as Beijing maintains its claim to Philippine maritime territory, “China can never expect the Filipino people to trust China.” It would, he continued, “always be viewed as stealing, through deceit, intimidation, and force, what lawfully belongs to the Filipino people.”

Beautiful, right? Not even any mention of how that South China Sea fiasco was bungled by America’s lapdog that time in the person of Noynoy Aquino and his foreign affairs secretary Albert Del Rosario. As exposed by Bobi Tiglao in-depth in his article:

Face reality. We lost Scarborough because of Aquino and del Rosario’s bungling. That is one of the biggest damage that Yellow Regime has done to our country. No international court, no arbitration tribunal will ever rule on sovereignty issues without the consent of the parties involved.

With all that gnashing and showing of brute strength to establish its dominance as THE Asian dragon, China certainly looks like a stereotypical villain wokes with a Western pop culture predilection love to sink their teeth in. All the while bemoaning its “oppressive” measures that attack all the liberal sensibilities ingrained into their addled minds and whining about injustice, and praising the likes of Singapore and Vietnam’s superior management of the pandemic, never mind that these two countries have used Western liberal ideas as toilet paper themselves.

Going back to how the times are so tough these days for the new generation of woke kids (and non-kids, at that): No social media or net platform recorded the embarrassing tantrums of kids back then.  For a generation bragging about those so-called receipts and diligence in record-keeping now, these kids (and freeloading young adults) might as well have been talking about their own colossal gaffes.