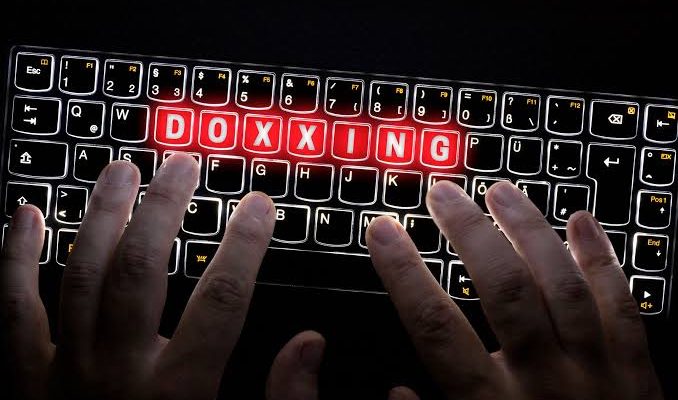 An interesting development to all these public-shaming mess involving the Facebook site DDS Confessions is the alleged involvement of a physician currently working in the East Avenue Medical Center (EAMC).

A certain Dr. Edrie Alcanzare had been in the crosshairs of several pro-administration social media personalities for a few days now because of some intriguing connections to the public-shaming site, as well as allegations of pushing for other medical practitioners’ termination due to their political beliefs.

It seems the doctor, along with a host of other shady characters operating way up north of Luzon, have weaponized the page to shame and drive people they have identified as “DDS” (Duterte Diehard Supporters) out of their employments.

Several people victimized by the site already came forward and asked for law enforcement agencies to assist and uncover the identities of the people behind it. Aside from the doctor, other names have already surfaced and are now being pursued as leads to establish evidence and culpability.

If any of these allegations are true, law enforcement agents must act quickly and apprehend these characters before further harassments against unsuspecting people are done.