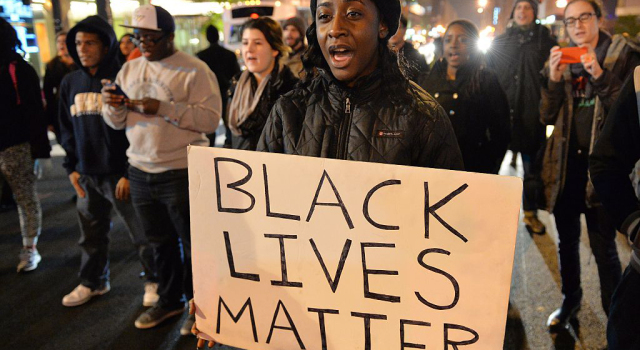 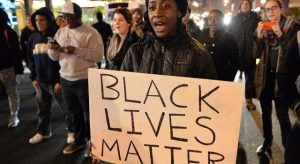 I just learned about Critical Race Theory, one of those bunk ideas being perpetuated in the United States. As per my understanding, the theory posits that all abuse of authority in the US is only explained by white supremacists using their positions to maintain racial discrimination for their own benefit. Basically, all the problems in the country are traceable to white supremacists. The solution some proponents put out is to reverse discrimination policies, meaning, to give privileges to formerly marginalized groups over whites; but some critics of the theory believe that proponents promote overthrowing and killing all white supremacists.

This theory is bunk because, first, there is no definite proof that everything is explained by racism. What about whites whipping white servants or employees? Or blacks murdering fellow blacks? If anything, this is more explained by the idea that absolute power corrupts absolutely. People tend to commit abuses given the chance, though the circumstances vary greatly.

As I explained before, people in older times, divided into tribes, sought to prevent others from accessing the same resources that they do. Racism is one way to mark people as an “other” or enemy, a competitor for resources who should be kept away.

Racism is also based on a simple human reaction: you see someone different, is the usual reaction to say “hey bratha!” then run up to the guy and embrace them? No! The more normal reaction is to be on edge, with fight or flight reaction on the ready. You can rarely (if ever) tell at first look if people have bad intentions or not. This is not the only thing that leads to racism, but it is a factor.

Racism is a product not of government policy but of tribal and folk culture. If you want to erase racism, you have to work at that level.

Never am I saying that racism is justifiable. But the idea that white supremacists are controlling the government and using it to implement racism for its own sake is ludicrous.

I can see parallels between it and a similar idea in our local situation: that all “extra-judicial” killings are formally ordered by Duterte’s government and are doing such killings for its own sake as well. There are other articles in the GRP network that show how ridiculous this idea is. There is LGU corruption, down to the barangay level, to explain some of them. Many killings are not connected. They cannot be all part of one grand plan to kill people.

Both ideas are basically conspiracy theories. They bear the idea that someone or some little group has so much power that they can pull the plug on anyone they wish. But that’s giving them too much credit. If you hate the Illuminati/New World Order, chemtrails, microchips in vaccines theories and others, then you should put Critical Race Theory and “Duterte ordered all killings” theories with them.

The real reasons for abuse of power are more simple. For example, in the case of Indian police or our local barangay enforcers, beating up people who refuse to follow quarantine rules makes more sense to them. They believe that people are stubborn, so you have to beat them into compliance. Not something I consider right, but that’s what people at less educated levels tend to think. And that is only one among many reasons.

Or I’ll go ahead and drop the bomb: both theories are simply excuses made up in an attempt to justify violent overthrow of whoever is in power. The supporters of this would say that this is the right thing. No, it is the wrong thing. And they want to obtain this despite the risk to others’ lives.

These bunk theories are best relegated to the garbage bin. They are nothing but propaganda used to aid vested interests. Critical Race Theory in particular is probably part of the fuel used by the questionable Black Lives Matter movement. That movement should go under scrutiny for the reported unexplained wealth of co-founders. It doesn’t matter where co-founder Patrisse Cullors got money to buy her mansion; her just having a mansion already contradicts what she claims she stands for.

Let me add a good discussion on Youtube about the theory.