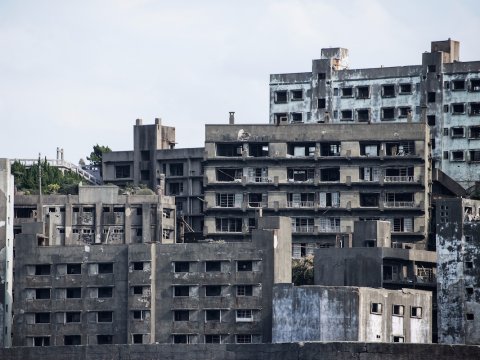 Member of  the Malolos Congress and Former Manila Vice Mayor Pablo Ocampo said that where Manila goes, the country follows.

But every day in Manila bring us more and more evidence that it has long been left behind by other cities around the country.

So far,  the common theme of promises made by politicians who have registered to run for various positions in the City of Manila describe “business as usual” even as the city seems to be falling down around them.

I have yet to see any candidate talk about how they will bring the city back from the brink of collapsing under the weight of its trash and breath life into a city suffocating from traffic as well as overpopulation.

What passes for a platform among candidates looks like a laundry list of social services and the only difference among them is the names they attach to promises to improve its delivery.

From the looks of it, the city’s leaders have no plan for the future and so we have nothing to look forward to but further decay.