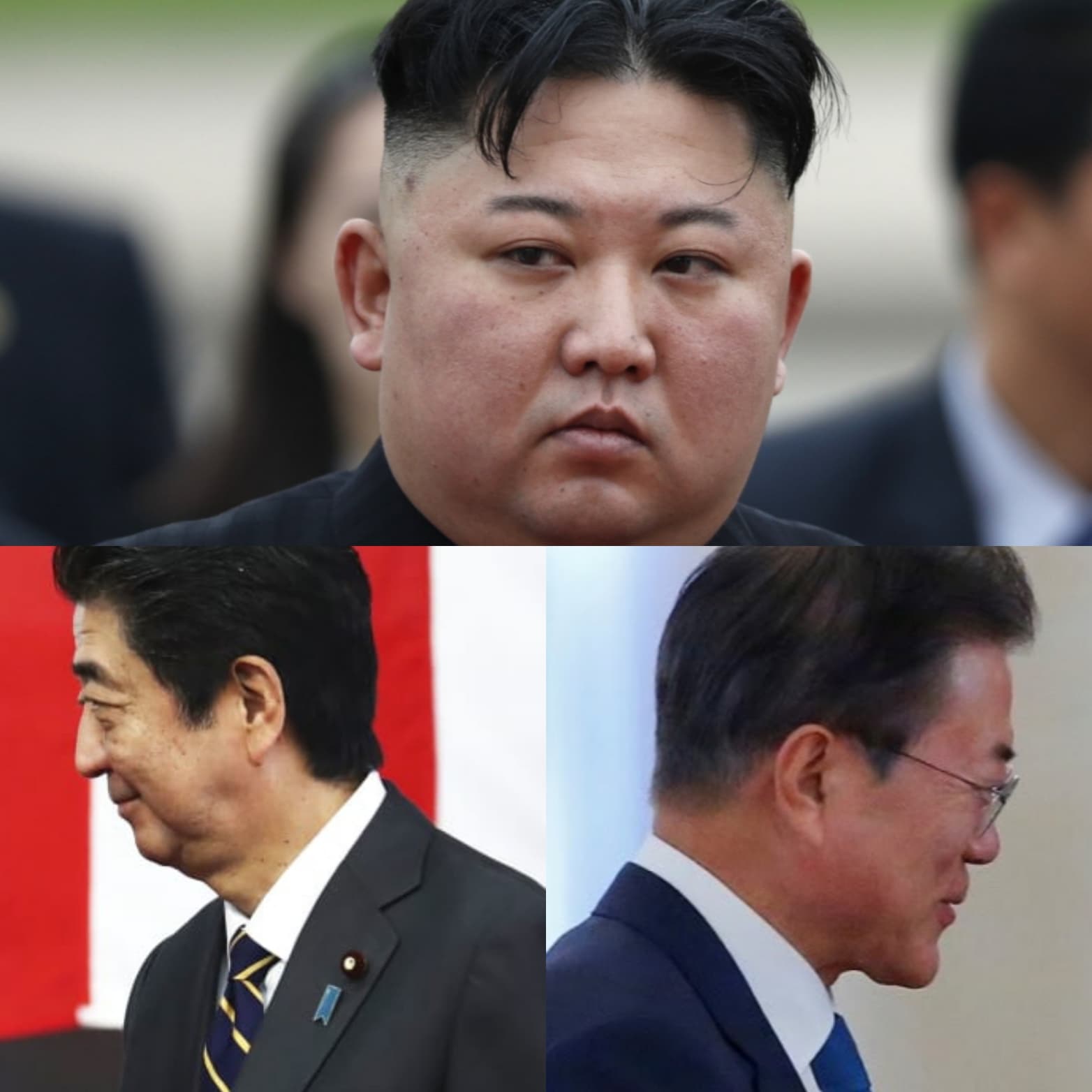 It has been weeks since news about Korea-Japan trade war emerged, this surprised me and a lot of my colleagues at work. A headline from some western independent media from twitter, and more about Korea boycotting Japanese products; I had to investigate and learn more because what the news is telling us is just about tougher rules in exporting some product to Korea but let’s put on our thinking caps and learn some more.

Here are things that we should know about the Japanese-Korean falling-out.

1. Did Japan apologize for their crimes during WWII

“Yes, there are certain things which happened for which I feel personally Sorry.”

“It is regrettable that for several decades in the past, the relations between Japan and China had unfortunate experiences. During that time our country gave great troubles to the Chinese people, for which I once again make profound self-examination.”

“In the long history of relationships between our two countries, there was an unfortunate period in which my country inflicted great suffering on the people of China, about this I feel sadness.”

“We shall face squarely the historical facts, as described above, instead of evading them, and take them to heart as a lesson of history.”

“In the hope that no such mistake be made in the future, I regard, in the spirit of humility, these irrefutable facts of history, and express here once again my feelings of deep remorse and state my heartfelt apology.”

“Our country has caused tremendous damage and pain to the people of many countries, especially Asian countries, through colonial rule and invasion. Humbly acknowledging such facts of history, I once again reflect most deeply and offer apologies from my heart.”

“My dear friends, on behalf of Japan and the Japanese people, I offer profound respect my eternal condolences to the souls of all American people that were lost during World War II. Our actions brought suffering to the peoples in Asian countries. We must not avert our eyes from that.”

2. Were there any reparations for all countries/victims invaded by the Empire of the Rising Sun?

here is an extra

The other countries again this one I’ll leave it to you a simple google search can get you there.

3. Is there really a trade-war between Korea and Japan?

Nope, there is no such thing! but some Korean folks are boycotting some Japanese products, this is in retaliation for Japan’s move to make tougher regulations in exporting several chemicals used in making chip and smartphone productions. How strict are these regulations? a mere 90-day delay per batch. Korea enjoyed minimal restrictions on technology transfers with national security implications but that changed after this row started.

4. Why did Japan implement tougher regulations?

5. Is Prime-Minister Moon Jae-In in good relationship with Kim-Jong Un?

8. What the F*ck is with the news about Koreans and Japanese?

If you think the Philippines is the only country who has a problem with fake news and disinformation! You fellas’ need to check the news coming from South Korea and Left-leaning MSM in Japan, from fake headlines such as Trade-Wars between Japan and Korea, to non-stop coverage of protests against Japan from Korean MSM one would think that we are at a brink of war!

I live in Japan for almost a decade now and I rarely see news about Japanese hatred towards Koreans, what I see are tweets, articles, blogs about criticisms on how the populist leader Moon Jae-in runs his country and how he might be a puppet of our dear leader Kim Jong-un, this is Japan we have democracy here and freedom of speech, as for Koreas side I hope things get better since both sides have rejected mediation I hope Uncle sam could lend a hand let both parties sit and talk because seriously nobody would benefit from another conflict.