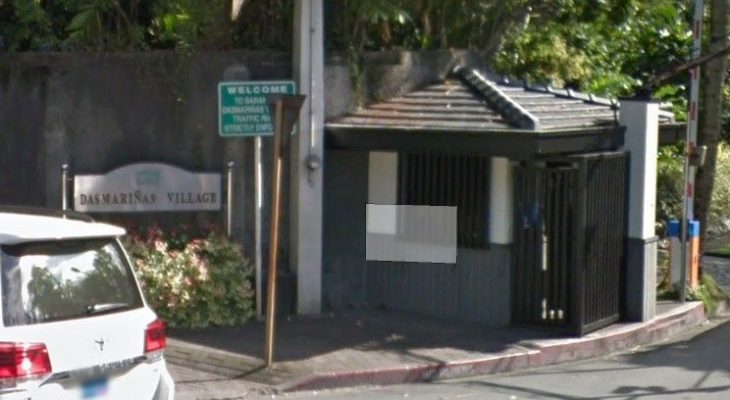 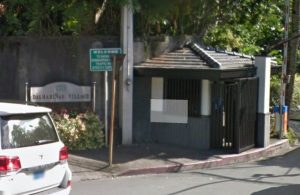 The incident in Dasmariñas Village in Makati seems to have people up in arms against the police again, not long after the Ragos shooting. A video shows a police officer tackling and trying to cuff what looks like a foreign man just in front of his house, who later escaped back into the house. The video’s title is angled as an assault by a police officer.

It turns out that police and barangay officials were just going around and reminding people to follow quarantine measures, such as wearing masks. The resident’s house helper was watering plants in front of their garden, which had no gate or wall, and she had no mask on. So she was disobeying rules. The officials of course told her about it, she went inside and told her employer and the employer went out and threw a tantrum in front of the police and barangay officials.

Now it is moot on whether the policeman’s tackling of the Dasmariñas resident was justified. That might be argued about in a court.

But it’s funny how even commies and “social justice warriors” and other pundits are now on the side of a rich guy. I expected that based on “socialist” beliefs they would support an authority in suppressing one of the rich people of a gated village.

But is it because the commies and “social justice warriors” are actually among the rich?