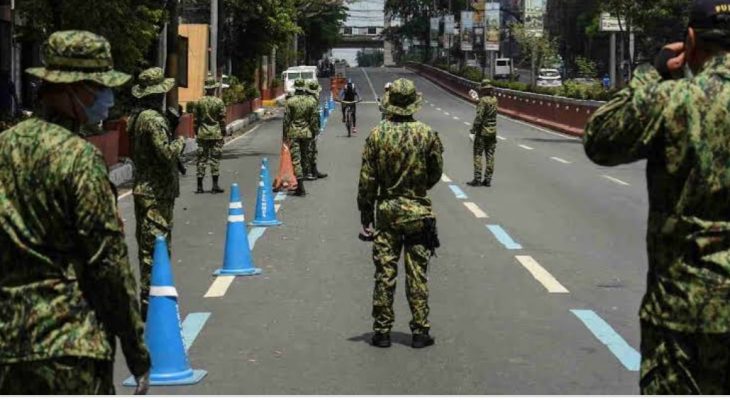 In a time where a society is in a survival mode, lofty ideals such as “human rights” (in the context of the Philippines where it is bastardized by Leftists) take a backseat.

In this setting, the belief of equality is even more overshadowed than normal by the harsh reality of death by a virus that can claim anyone anytime at an alarming rate.

Hence, in this setting, the lives of healthy, law-abiding citizens have more value than any number of quarantine violators who can end up killing many others by contracting the virus and passing it on.

In this setting, the lives of people with the means to survive a long period of lockdown has more value than those who were “forced” to violate quarantine rules because they can’t feed themselves as they: a) have no savings, b) are one of the “less fortunate,” c) have no source of income, or d) a combination of all these.

Stronger measures do not equate to an “excuse for a government to commit terror,” it’s just a harsh truth stabbing people on their backs as they are faced with a pandemic that threatens to collapse society itself.

So please, let’s stop with the Martial Law fearmongering. It’s an exercise in futility. For a nation to survive an invisible and widespread threat such as COVID-19, its methods should adhere to the Utilitarian school of thought (until a vaccine can be created). And this entails that the State should be willing to sacrifice a few to save the many.