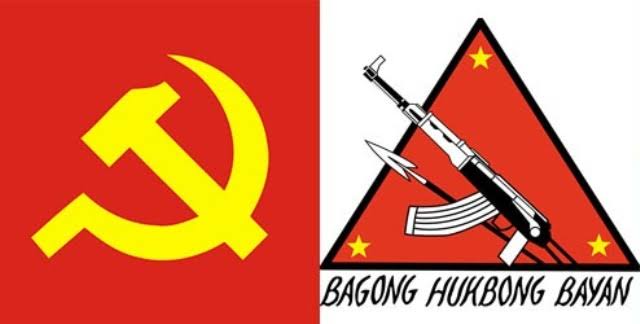 A recent tweet by ANAKBAYAN UP Diliman did not even bother with subtleties when it issued a strong opposition to the Anti-Terrorism Bill prepared by the government as a response no doubt to the terrorist groups that include the CPP-NPA.

Just step back and take a look at the kind of glaring disconnect this little stunt has presented for the nth time about these organizations pretending to be altruistic instead of being complicit to the terrorist  activities of its armed wing.

Nothing like a state university nurturing characters with blatant anti-state sentiments and allegiance.