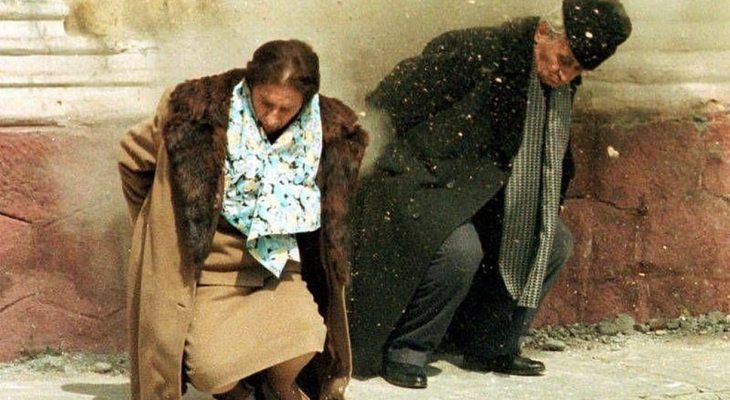 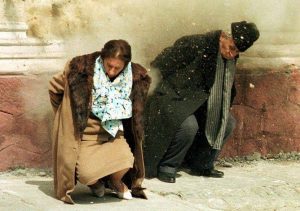 One of the funniest things I’ve heard from people ranting against Duterte is how they hate “one man-rule.” I wonder if they honestly think Duterte is in control of everything.

Of course, I had the same idea before as a youngster, when I relied on sources that kept playing up how one person could be powerful, have charisma and lead people, etc. That’s what they say about executives Jack Welch, Lee Iacocca and Steve Jobs, as well as Adolf Hitler and Pol Pot.

But the more I grew, the more knowledge I got, I realized that there is no such thing as one man-rule.

Success, failure and corruption in organizations are really a sum of many people’s actions. So with corruption in our government. For example, when people were getting killed during Marcos days, was Marcos the one stepping out of Malacañang and killing people himself? Of course, there were rogue soldiers or police, and on the other side, communists killing innocents.

When Nazis made their plans to exterminate Jews at the infamous Wannsee Conference, Hitler was not even there. It was a group effort. Thus, at Nuremberg, a lot of Nazis were tried.

Woke Filipinos want something like the execution of Nikolai Ceausescu to happen here. But when he was executed, did it mean corruption and violence stopped immediately in Romania? No. A lot of work still had to be done for Romania to be more peaceful. I need to read more on that, though.

But, there you have it: command responsibility does not mean taking out the top guy ends everything.

Some wokes may claim, of course we know that, silly. But we need to pin the blame on someone! It’s a good symbolic gesture!

But that’s scapegoating. And, even if the scapegoat is guilty, you took out the thief leader and let the rest of 40 thieves run free.

So in the case of ABS-CBN, people are trying to blame Duterte’s one man-rule. But reality is more complex. On the NTC’s turning tail on allowing the station to operate, you can be sure there are a lot of people involved, pressure from all sides.

I’ll bet the wokes are afraid to admit, it’s hard to chase after all the corrupt. So settling on one person is good enough.

Then focusing on “one man-rule” is an admission of defeat. They can’t eradicate all corruption as they want – but of course, no one can.

The wokes and opposition need to upgrade from this “one man-rule” naivete if they want to call out problems properly.