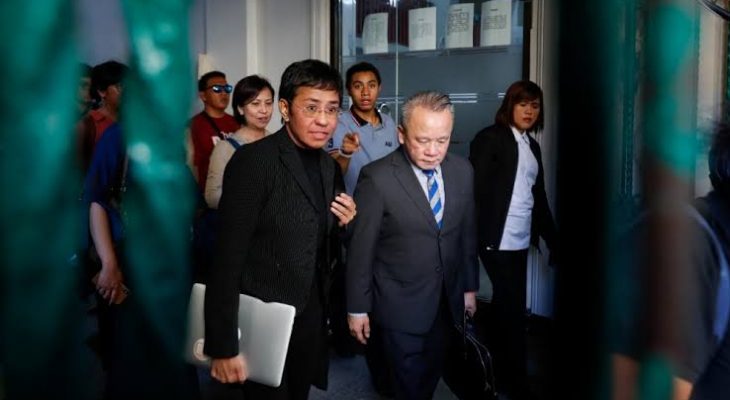 For some insane reason, counsels of convicted felon Maria Ressa opted to gamble on winning by technicalities instead of meeting the issues put forward by complainant Keng head on.

Did they expect that the trial court will lay out jurisprudence to get them off or were they banking that the appellate process will? Because it is near impossible to dismiss a conviction outside of grave abuse of discretion. If they wanted to dispute the legal basis of the case, they should have raised that as a question of law before the Supreme Court.