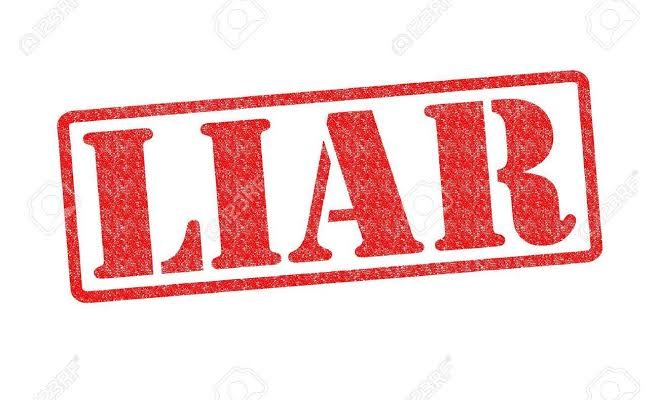 Well yes, UP did not force anyone to join any terror group. And did anyone from the armed forces say that in the first place? Why is the university always in a defensive stance whenever talks of law enforcers and the state university are put together in the same sentence? It’s almost a knee-jerk response typically exhibited by shady characters out to no good.

So it’s a wonder if the university would still adopt the same cavalier stance in the name of that vaunted “academic freedom” had other groups like, say, the Abu Sayyaf or ISIS decided to dip their fingers in the institution for warm bodies to go help them out in their supposedly righteous causes. Would the general university population demand the very security they’re scoffing at now if that had been the case? If not, what exactly is the difference between one classified terror group from the other?

Beneath all that indignity about so-called liberties being threatened and academic freedom being trampled, is the reality that Rigoberto Tiglao has written about in his most recent columns staring all of us in the face: That UP had been successfully assimilated by the CPP into subscribing to its obsolete worldview and regards its terror group as righteous revolutionaries out to save everyone from the tyranny of the incumbent government they despise.

Just reading posts from students and alumni sporting that off-tangent “UP Fight” banner on their social media photos, it’s clear where these vocal critics’ allegiances lie. Definitely not with the state nor state forces who are viewed as the default villains (ironic stance for a state university) everytime anti-NPA sentiments appear.

Nor do we get any clear explanations on how their freedoms are suddenly curtailed because of the law enforcers’ presence on campus. And more astonishing is the preposterous reasoning among these characters that just because they were not recruited by any of the legal fronts of the CPP-NPA operating within the university, then no recruitment took place. Talk about denying the possible existence of a crime just because you were not the victim.

But that’s it, isn’t it? UP does not really look upon the slaughtered students that came from their university strictly as victims. No sense of regret for wasted potentials who died in some forgotten encounter all in the name of an ideology the rest of the world have already consigned to the trash bin as a failed system with no realistic application in the real world. No regret that these wasted potentials died for the filthy lucre, insane greed, and decadent lifestyle of their prominent mouthpieces, and top scammer Joma Sison himself, living in comfort in a non-communist country away from all the back-breaking extortions and struggles in the boondocks.

No regret or condemnation at all. One can be forgiven for thinking the university is even proud of their little “contribution” to the cause.

UP can deny it until the cows come home, of course. But clichéd as it sounds, action speaks louder than words. And UP has been very loud about that these past decades. Time to change your hashtags to #DefendNPA, Iskos and Iskas.

Be honest for once.