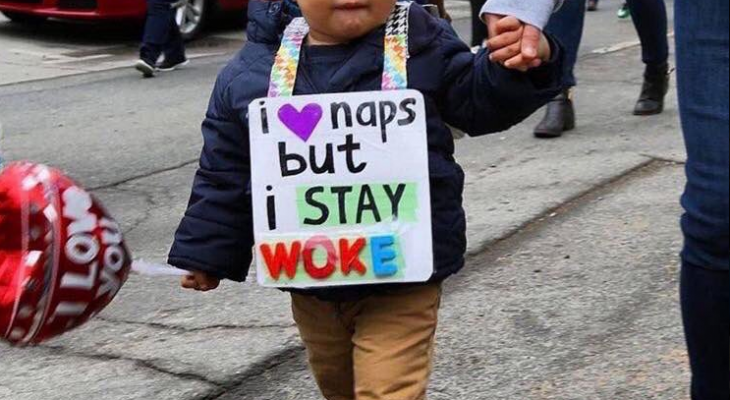 No wonder some celebrities are too noisy. They probably believe in these lines attributed to Holocaust writer Elie Wiesel:

“Neutrality helps the oppressor, not the victim.”

It seems these celebrities and the wokes are afraid of being branded as “oppressors” themselves, knowing they live luxurious lives, so they try to be as noisy as possible to prevent it. Unfortunately, they end up tripping over themselves.

I disagree with the slogans because these are slippery slope claims. Can you really establish a direct cause-effect relationship between someone’s neutrality or silence and the commission of acts by the “bad guys?” And when you’re noisy, does it really help the oppressed? Does it really lead to concrete action in their favor?

This contrasts with the advice to stay silent if you are not sure if you have the right information about a topic. If you speak up based on wrong information, then you end up making stupid pronouncements similar to what the celebrities did when they commented on “rape culture” in the Christine Dacera issue.

Being silent or neutral is not support for the oppressor, it is merely being careful.

Also, what constitutes oppression or torment? When wokes’ ideas are challenged with others’ sound arguments, they might call that oppression too.

For example, a person wanting to go gender-fluid, like an effeminate male wanting to be identified as female, will call it oppression if another person says, I don’t agree, you’re still male. Rich or moneyed people not donating to the poor is also being called oppression, and some “activists” will attack these people as tyrants or racists. But they are not. Then people with conservative views are getting censored on social media. Isn’t that oppression? Sadly, the wokes think it is not.

The above slogans are in today’s context only tools for crucifying people for its own sake, similar to a fishing expedition. If they apply to cases like the Holocaust during World War 2, they don’t apply to the Philippine situation today, which is completely different.

Are those who want to oppose or overthrow an oppressor always the good guys? Isn’t it that history has shown that those who overthrow oppressors become oppressors themselves? Wanting to overthrow or even to take a side does not signify solely good intentions, but rather the intentions of vested interests.

I think it’s good to reassure such people that, if they’re silent or neutral, it’s OK.