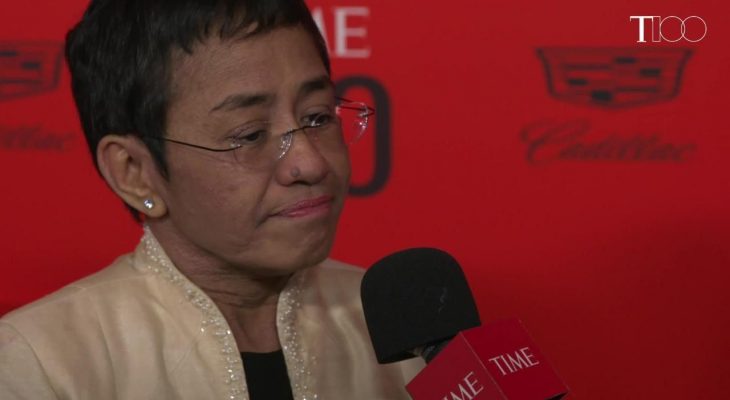 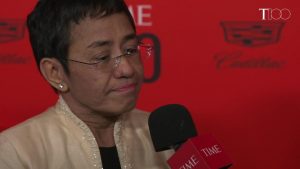 The awarding of a Nobel Peace Prize to Rappler founder Maria Ressa was the subject of much criticism and objection, not the least among them coming from author and National Artist for Literature F. Sionil Jose. And these are not without sound basis.

The Nobel body says the awards were given to Ressa and Russian journalist Dmitry Muratov for “safeguarding freedom of expression as a precondition to democracy and lasting peace.”

That explanation is loaded with contradictions.

First, Ressa and Muratov maintain apparently anti-government news agencies. That’s fine at first, but that is not necessarily heroic and such agencies alone are not the safeguarders of freedom of expression. For sure there are so many other news agencies still operating. And if they are able to go against government and still operate, then that demonstrates that their governments allow freedom of expression and are not as oppressive as some claim.

Second, freedom of expression means you have the freedom to go for as well as against something and even to take an in-between stand, or outside. Going against government is nothing special. Freedom should not be defined by the sides that people take, but more that all sides are allowed.

Last, freedom of expression does not necessarily lead to lasting peace. When people express things freely, they can get into conflict since some people are onion-skinned and will be “offended” by another person’s expression. In fact, having anti-government stances or such means that you may be instigating conflict, not peace.

Thus, I would say the awards were given based on logical fallacies and a biased agenda.

Going further, many reports say that Ressa is not an independent journalist fighting for freedom and truth, but a paid agent supporting questionable actions of the U.S. government against other countries. Should this be proven true, she and other agents working as such are not supporting peace, but violence.

But even if she isn’t an agent, there is still the problem of how being an “adversarial journalist” contributes to peace. Being adversarial leads to conflict. I’d think it more appropriate if she won a “rebel journalist” award or something like that.

Then there’s her comment against Wikileaks founder Julian Assange that what he did isn’t real journalism, which was brought up following her Nobel award. But what disturbs me about her comment in the video is her saying “we need to change the rules,” which is suspicious after she says “we need to sift through that dumping of information.” Does she imply that she will choose and dictate what is truth and what people should believe? Then she is not acting as a journalist, but a propagandist.