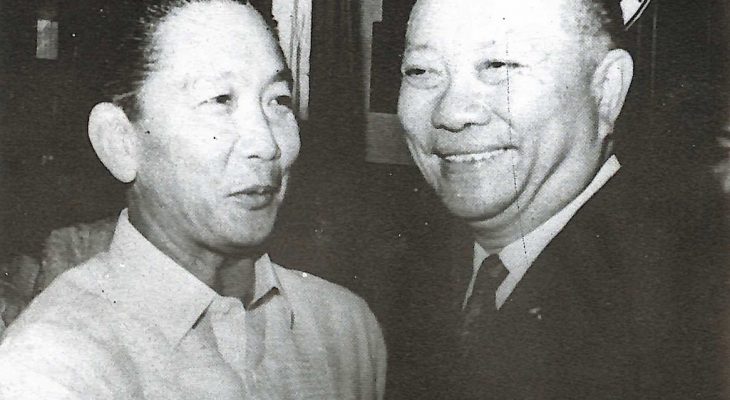 They are not new issues, but these three points are worth reexamining in the time of ABS-CBN’s second closure.

1. Most media in the Philippines are either owned by politicians or business interests with political connections. Even the vaunted “fact-checkers” such as CMFR and Vera Files have admitted this.

Media in the Philippines is heavily connected to politics and this challenges the notion that media is a “bastion of freedom and democracy.” It’s more like media companies are propaganda tools of their politician owners.

I see ABS-CBN’s shuttering as yet another effect of the political connections of media. Perhaps the controversy on the station is just another proxy war between political interests.

Examples of public broadcasting entities are the British Channel 4 and Public Broadcasting System of the U.S.

Perhaps the Philippine media environment would benefit from a few public broadcasting entities in the field.

3. Broadcasting is no longer a privilege reserved to larger, well-equipped entities.

People can now broadcast their content, whether written material such as this article or homemade videos and recordings, on the Internet without being approved or disapproved by any so-called authority.

People often didn’t see their views aired even when interviewed because TV and radio broadcasts have limited time. On the Internet however, anyone can air what they want without time limits.

We have Tim Berners-Lee, Google, the U.S. military and everyone else who made worldwide computer networks possible to thank for this. In fact, one premise behind the Internet was to bypass gatekeepers. Broadcast to a mass of people need not be limited to a few. To fight the control of vested interests, the power of imparting ideas and information to a large audience is given to technically everyone.

Perhaps ABS-CBN should be thankful for this as well, as it gave the company alternative channels to broadcast on.

Some will say, it is stupid, the few media companies are authorities who should regulate broadcast ideas and weed out the idiots. No, media entities are not authorities. They are just privileged participants in a free market of ideas.

Perhaps it means the influence of traditional broadcast media is waning, and alternative media such as the Internet may soon become the norm.

The landscape is indeed changing, media empires may soon find themselves shrinking into irrelevance. Like any empire, they make a last gasp – such as trying to silence “trolls.”

While I remain ambivalent on the issue of ABS-CBN, I hope the controversy leads to renewed interest in the issues I raised.