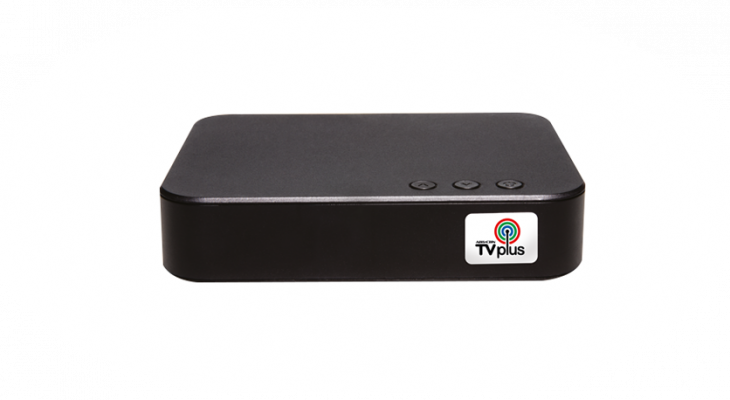 No less than a week has passed since the shutdown of ABS-CBN and social media is already on fire with hurtful words and arguments from both sides of the divide. It practically made the COVID 19 arguments appear civil  by comparison.

To be fair to those who keep on defending the recently-“martyred” media network, some pro-administration “netizens” (or “trolls” as the opposition likes to call them) really devolved to the lower end of the gene pool as far as presenting their thoughts in a sober and diplomatic way; especially when gloating at the expense of the recently-jobless personnel . I mean really, balahura begets balahura. And what better way to scratch on a pernicious itch by scratching it till it bleeds but you can’t stop because scratching it just feels too good. That’s Facebook for you, these days.

Having said that it’s amusing that the loudest voices among the ABS-CBN group of employees are those who are blaming EXTERNAL forces on their sudden unemployment. Instead of the obvious culprit who had all the time and power to do everything about the franchise application: Their employer.

It’s so blown out of proportion that the whole charade is beginning to look like an insult to small businesses that had to close down because of lawful violations, but without the media capability to portray themselves as victims of a so-called oppressive government.

The point is no matter how much their spin doctors deploy their legal arguments in social media, or misdirecting the argument as some wicked machination of the Duterte government to exact some form of personal retribution against the media giant, all of that would have been easily hurdled had they complied with the requirements asked of them instead of pushing for the NEW PROVISIONS in their franchise that were met with direct opposition (and still being opposed) by a group of small cable  owners as early as 2014 for its unfair advantage.

Because the way it payed out is that you’re applying for a franchise as a FREE CHANNEL. But at the same time  you want to charge people on the side by utilizing the same frequencies granted to you by the state? Never mind all the other factors for a moment and just look at it from FICTAP’s perpective, who is the number one opposing force to the franchise acquisition: Of course you’ll oppose it. And continue to oppose it until that black box become nothing but a glorified paper weight. But notice that the box had been making steady sales with or without the franchise approval.

And the understanding of new technology of FICTAP’s president is irrelevant. A lot of apologists have ridiculed FICTAP President Estrellita Tamano’s understanding of frequencies but the the fact is that they highlighted an irregularity and congress gave weight to their objections when it came to reviewing the application.

And this is where you’ll see the depths of greed and amorality of  the SOBs running that company. They milked that box for all its worth without bothering to change the provisions of the original application. Confidence of its eventual approval? Maybe. As what the apologists constantly say, other networks were allowed to operate long after their franchises have expired. Sure, on franchises that had no direct conflict with other businesses or any major changes in provisions, perhaps. But the dispute against ABS-CBN’s stubborn insistence on the box never went away.

No amount of melodramatic testimonials would change the fact that the owners took a gamble on extra profits, without a care if their employees will pay the price for it.