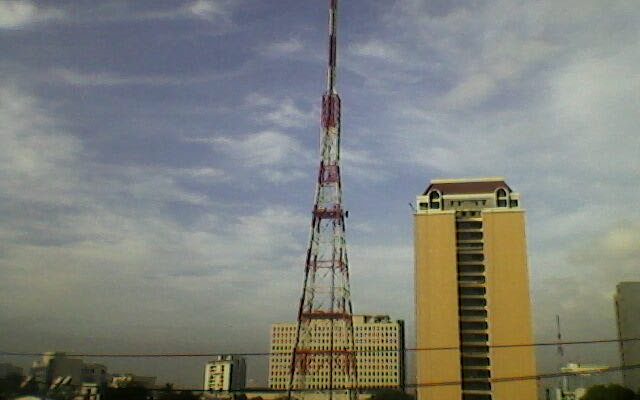 There was a post saying “take a stand on the ABS-CBN” issue. Either you support ABS-CBN or you are a supporter of dictatorship and corruption, the post implies.

It’s again “either you’re with us or against us.” Hogwash.

I call on my right to be ambivalent on the issue because there is middle ground.

I am not one of those who actively called for ABS-CBN’s closure, and I thought it was better not to do close it. However, I know what many other people hold against the station, and I don’t watch it anyway. I see no great loss based on where I am.

And ABS-CBN does not stand for all of press freedom. Much as how its Filipino Channel in other countries does not really represent all Filipinos. It is just a private interest.

Perhaps closing ABS-CBN is a political exercise much as the ouster of Chief Justice Renato Corona was. And if so, it’s nothing new. I doubt it will affect the whole of Philippine society or even just media significantly.

And don’t give me that misused Desmond Tutu quote that “if you are neutral, you side with the oppressor.” That does not apply here.

Not taking a stand is not a divisive move. It is you who accuse us of not taking a stand who are divisive, because you are the one creating the sides, the side of with you and against you. Let people have their middle ground.