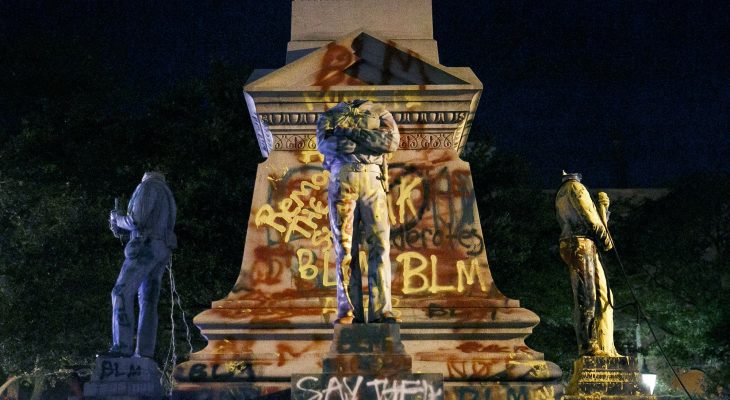 I have the impression wokes and the “oldies” are mostly the same.

The wokes tend to complain about some oldies as being dictators and micromanagers of other people, or even right-wing and “status-quo” supporters. But young wokes are no different.

Someone buys a snack for themselves in the house. His mom may tell him, “you are selfish buying for yourself. Next time, buy more and distribute to everyone.” The woke socialists are like this in wanting the rich forced to give to the poor, and punishing people who resist being dictated to share their belongings.

Both generations are the same in wanting the world to be made into their image. And if the world isn’t that way, they’ll throw a tantrum. 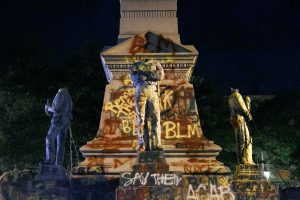 The destruction of statues in the U.S. reflects this. Wokes destroy statues mindlessly, assuming they’re erasing a “legacy of slavery” or of “dictatorship.”

But go to Afghanistan. The opposite of the wokes in that country called the Taliban blew up giant Buddha statues. 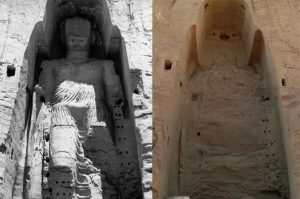 Same when the Islamic State or Daesh destroyed statues in Mosul, Iraq. Even if the statues were copies, the spirit is still there. 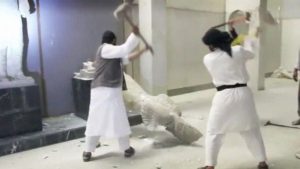 Destroying statues is a complete waste of time and destruction of others’ property. And the vandals don’t seem to care about the work put by the artists into making the statues.

Wokes fail to bring anything new to the table because they act the same way as the people they profess to oppose.

Oh yes, let me add, perhaps statue vandals are inspired by this: A local Iraqi who participated in the toppling regrets it, for good reason.