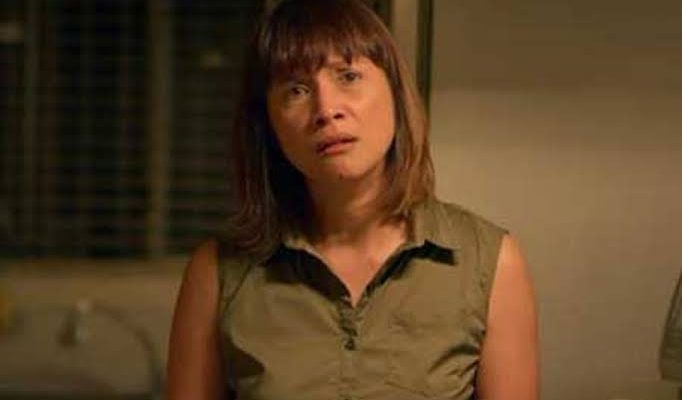 As if Sharon Cuneta’s continued meltdown on social media via her Rolex posts weren’t enough, along comes Agot Isidro with a different, yet strangely similar case.

On a tweet, Ms Isidro slammed Mrs Jinkee Pacquiao for being “insensitive” in a time where a lot are suffering due to rampant poverty and hunger. The object of her ire was an Instagram post by Mrs Pacquiao that featured two insanely expensive (at least to the working class) bikes from Hermes and Louis Vuitton.

Not contented with what she wrote, also attached a #nouveau hashtag to the tweet. Meaning, of course, that the Pacquiaos will never be accepted in the circles of the elites no matter how much wealth they accumulate due to the ‘nouveau riche’ status conferred unto them by Ms Isidro.

She’s right of course. Everyone’s aware the Pacquiaos aren’t exactly part of the elite, old rich circle in the country that Ms Isidro seem to identify with. Manny Pacquiao’s struggle to escape poverty is well-known and even merited a movie (Kid Kulafu) based on his life.

So yes, they are nouveau rich. But so what?

Like her yellowtard bretheren, Ms Isidro showcased the elitist, and utterly hypocritical quality their group has been known and reviled for:The same MO where they belittle members of society under the guise of social and civic-minded awareness and hope the real elites who they try so hard to align themselves with may notice and lower a ladder to make their climbing to an elevated status in society a lot easier.

It’s no different from the Rolex stunt of Sharon Cuneta at all—condemning the rest of the population who can’t afford that watch as “bad people” and how she’s rich and how she’s blessed and can afford it. And while we’re at it, it’s a wonder why Ms Isidro had not pestered her on that issue with her hunger and unemployment narrative.

Perhaps someone should also remind Ms. Isidro to mind her own business and not to meddle in other people’s posts (as a serial blocker on Twitter you’d expect her to be more sympathetic about unwanted comments on your soc.med activities), especially when it comes from moneyed people like the Pacquiaos, whose posts about wealth are expected, and whose followers for sure do not mind those types of displays at all.

With that hashtag, Agot Isidro displayed her elitist and arrogant attitude when it comes to dealing with people and the issues that surround these people. Quick to pounce on an inarticulate family from the boondocks but would no doubt lick the boots of an oligarch, based on her barnacle-like grip to the party of choice of these characters and the personalities that comprise it.

At least Mrs Pacquiao showed more grace with her “response” by not engaging in a petty catfight in social media. That is class which ironically is non-existent among the elitists of Philippine society.