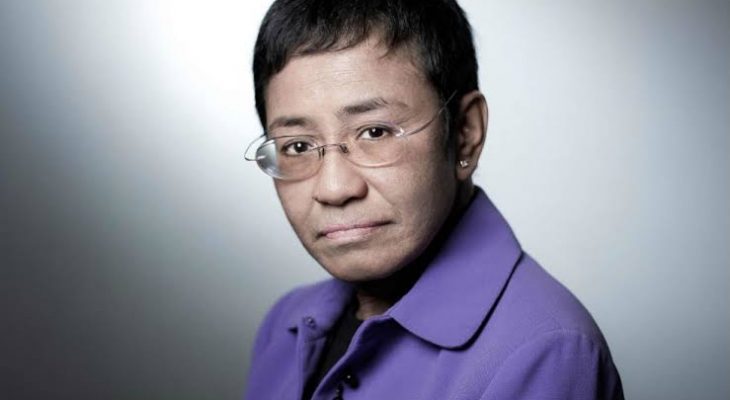 President Rodrigo Duterte issued a declaration just a few days ago: That Rappler CEO Maria Ressa is a fraud.

As if the whole world—and that’s including her play-acting allies—did not know that fact for a while now.

Maria Ressa is a fraud. And no amount of awards given by highly questionable award-giving bodies and unlimited praises heaped by mainstream media and celebrities in the entire western civilization could not mask the lies propagated by her and Rappler.

Her conviction was a triumph of justice awarded to a private citizen whose reputation was damaged because of her lies. No, Ressa isn’t martyr or a freedom-fighting crusader she had tirelessly framed herself for the longest time.

She is a convicted criminal and a liar of the highest magnitude. And her accomplices in this sorry act who continue to peddle her lies are as guilty as she is.