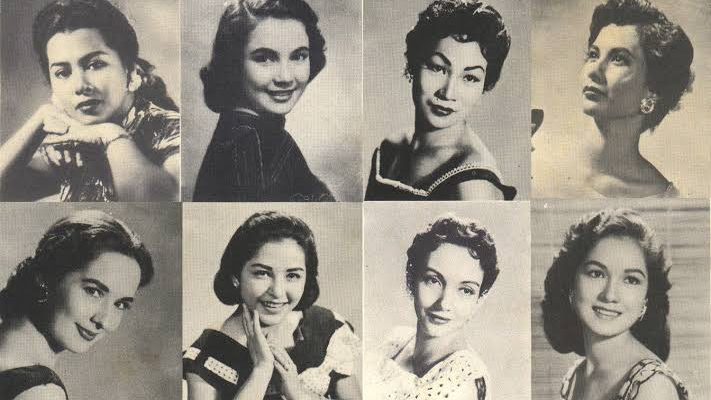 In the past, our showbiz stars retained a kind of beauty and mystique that put them on a pedestal, removed and above the common man.

The studios they belonged to made sure they were perfectly coiffed when they were seen in public, that they had a battery of publicists and managers to help them craft responses that were endearing and smart, that they had a team of marketing professionals behind them who would package and polish them as if they were products.

And they were, essentially, products for consumption. People chose the products they liked, hence there were fans of personalities.

Social media changed all that. The immediacy and access with which we can now reach our idols demystified the aura of mystery and unreachability that have made them super super superstars. To belong to the pantheon of the supers, to be part of the stars, one must be deemed unreachable, beautiful to look at, mysterious—like literal stars in the night sky—and seeing celebrities unravel like your normal bungangerang kapitbahay has stripped them of the very currency they need for success—MYSTERY.

People think that “magpakatotoo” in showbiz is somehow advantageous for them. It’s not. It never will be.

We have roles to play in the world and in our society and superstars should never exist in the same plane where we do.

We want glam, we want glitz, we want to be seduced by the idea that beyond the drudgery of our world, the perfection of the celluloid world exists. This is necessary for the sole purpose of moviemaking—which is SUSPENSION OF DISBELIEF. To watch a movie is to be completely enthralled in it, to be held captive by an actor, for that actor to be completely subsumed in his character

Can you imagine realizing that you are smarter and kinder and better than someone you’ve looked up to all your life? Can you imagine watching Kim Chiu in a movie, and no matter what role she plays, you will always hear “SA CLASSROOM MAY BATAS, BAWAL LUMABAS O BAWAL LUMABAS?”

Or watching Coco Martin play a hero, and knowing that in real life, this stupid shit insults people who line up in game shows and is a pathetic man who will never come close to being a hero in his life?

The old grand studios had it right—the mystique, apart from the talent, is the be-all and end-all of an actor. He must be tabula rasa, where we can project on him the hopes and dreams of us in the gutter, and where we can suspend our disbelief.

Right now, with the way some of these celebrities are showing off their real selves— crass, stupid, entitled, self-righteous—we’re all just in disbelief.