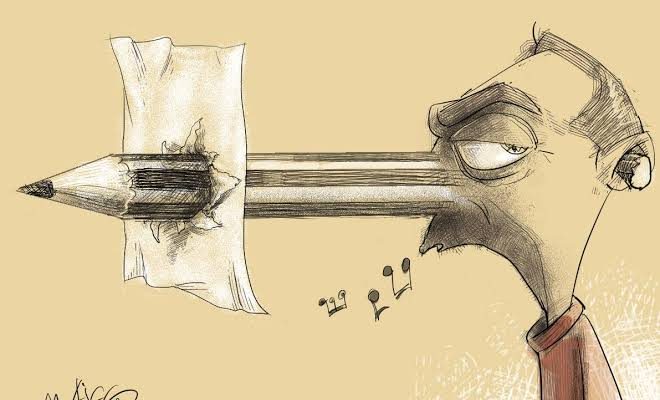 The thing about catastrophic errors and their impact when it happens to a product or idea you’re selling is that you’re bound to lose A LOT from that single oversight.

Like the amusing incident that happened to the Facebook page DEFEND UPLB. I’m sure everyone is now aware of how an innocuous phone number demolished the hard work of the group behind that page, and the equally hilarious explanation that followed right after about phones found in junk shops.

Even if we assume that outlandish excuse was even true, that doesn’t excuse whoever shared that screenshot of the supposed death threat due to negligence in checking all information on the page against some new ones they intended to release.

People tend to be eagle-eyed about contrarian materials disseminated in a propaganda war and sure enough, pro-administration citizens caught the discrepancy right away. Even the substandard grammar unbecoming of scholars in that page did not escape scrutiny.

And that observation makes sense despite its nitpicking nature, as all online security entities list bad grammar as a major red flag when it comes to fraud and shady intent.

All of which could have been easily avoided had the people in charge of that space had the slightest bit of competence to do the job right. And now it’s stuck (deservedly so) with various attacks on its integrity and accusations of being outright fraudsters out to push their dishonest agenda.

Like the other opposition sites that harassed people while enjoying the guise of anonymity until they were unmasked because of some overlooked detail or leaked conversations in some “private” group, there’s no denying the opposition is its own worst enemy.

There’s just no depth that’s too low for the political opportunists and the young, amoral stooges they utilize to achieve their sinister goals.